My building may contain High Alumina Cement concrete. How can I tell and what should I do if it does?

HAC concrete was effectively banned for use in new structural concrete in the UK following a few well publicised collapses in the 1970s. Time and experience have shown that the primary causes of these collapses were poor construction details or chemical attack, rather than problems with the concrete itself. Most HAC concrete in the UK went into precast beams. Up to 50,000 buildings with similar beams continue to remain successfully in service today in the UK. The beams can be found in public and industrial buildings such as schools, flats and business units 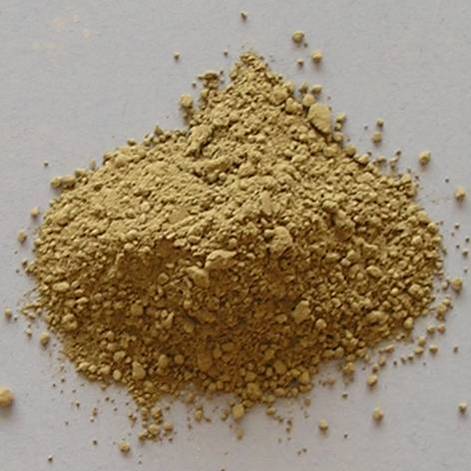