There are various tests that may be carried out on marine, offshore and highway structures. The selection of the most appropriate tests will depend on the particular structure being considered, the nature of the inspection and the reasons for carried it out. Details of the various tests shown in bold are given under separate headings.

Common tests include determining the reinforcement depth, carbonation depth, half-cell potential, chloride profiles and concrete resistivity. Cores are taken to determine the strength of the concrete and the cement content.

(Note that tests on buried structures and ones not subjected to salt are considered separately.) 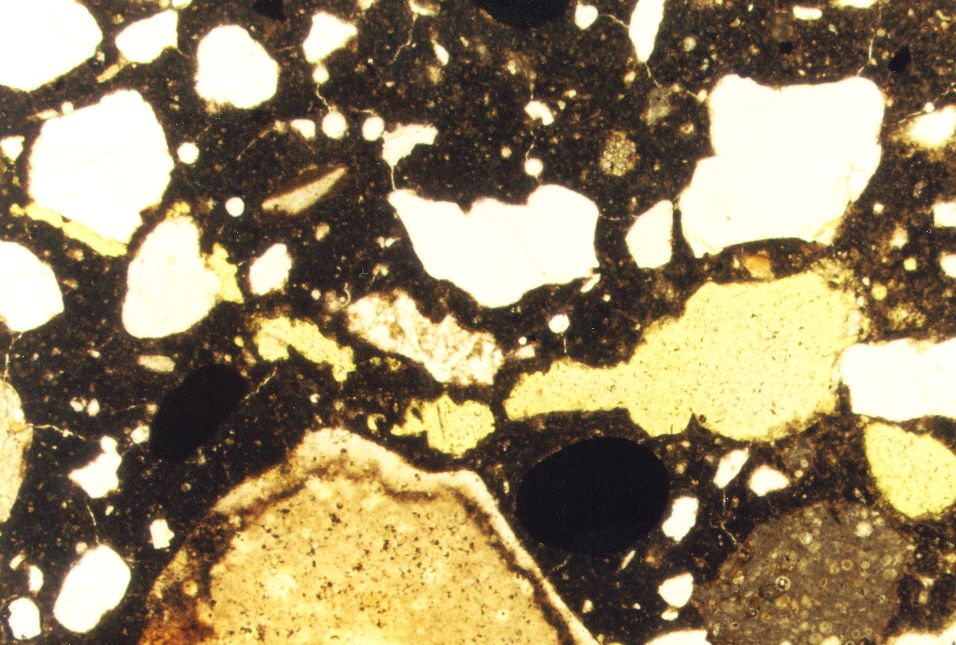 TG2 Guide to testing and monitoring the durability of concrete structures